Right after leaving Black Hole – shortly after the realese of the debut “Land of Mystery” album (1985), which in turn was to be widely reckoned as a true gem of dark and occult doom rock – the two formed a short-lived project, SACRILEGE, meant to bring more Heavy Metal to their musical passion. EPITAPH proper then stepped in, a band well rooted in the Italian dark sound tradition, from its very beginning.

In the years that followed, alongside an intense live activity, the band released three demotapes, now relics much sought after.

Now, brought back to life by Mauro Tollini, EPITAPH are once more on course, after a hiatus of almost 20 years. Emiliano ‘Il Confessore’ Cioffi (who formerly sang in All Souls’ Day) and hard-bluesman Lorenzo ‘LOAH’ Loatelli were welcomed into the fold.

The long awaited full-lenght album “Crawling out of the Crypt”, featuring new material as well as revamped material from the old demos) was released in 2014 by the German Label HIGH ROLLER Records, and has been gaining praise ever since.
Early in 2016 EPITAPH released a split album with ABYSMAL

GRIEF, “Dies Funeris / Farewell to Blind Men”, celebrating their joint European tour in April. The Epitaph side of the split is a medley of Black Hole’s Land of Mystery: a fine way for Mauro and Nicola (Luther & Nicholas) to bury their musical heritage once and for all.

In september 2017 EPITAPH released their sophomore album, “Claws” (High Roller Records), that proved to be a gloomier and heavier effort. On its wake, Epitaph embarked on a new European tour, this time with transcontinental doomsters PROCESSION.

In just a few years since their comeback show, EPITAPH played dozens of gigs, including several revered festivals such as ‘Hammer of Doom’, ‘Heavy Days in Doomtown’ and ‘Roadburn’. January 2020 the new frontman Ricky Dal Pane (former Witchwood mastermind) arrives. The band is preparing their third studio album. 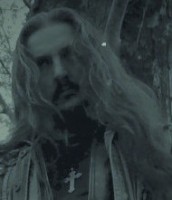 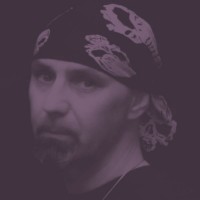 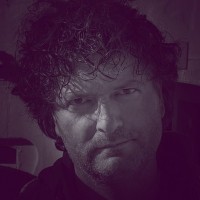 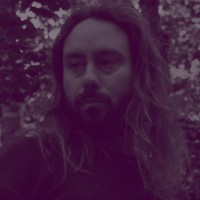